Need a primer? Becca has you covered.

The priming duo I'll never be without! 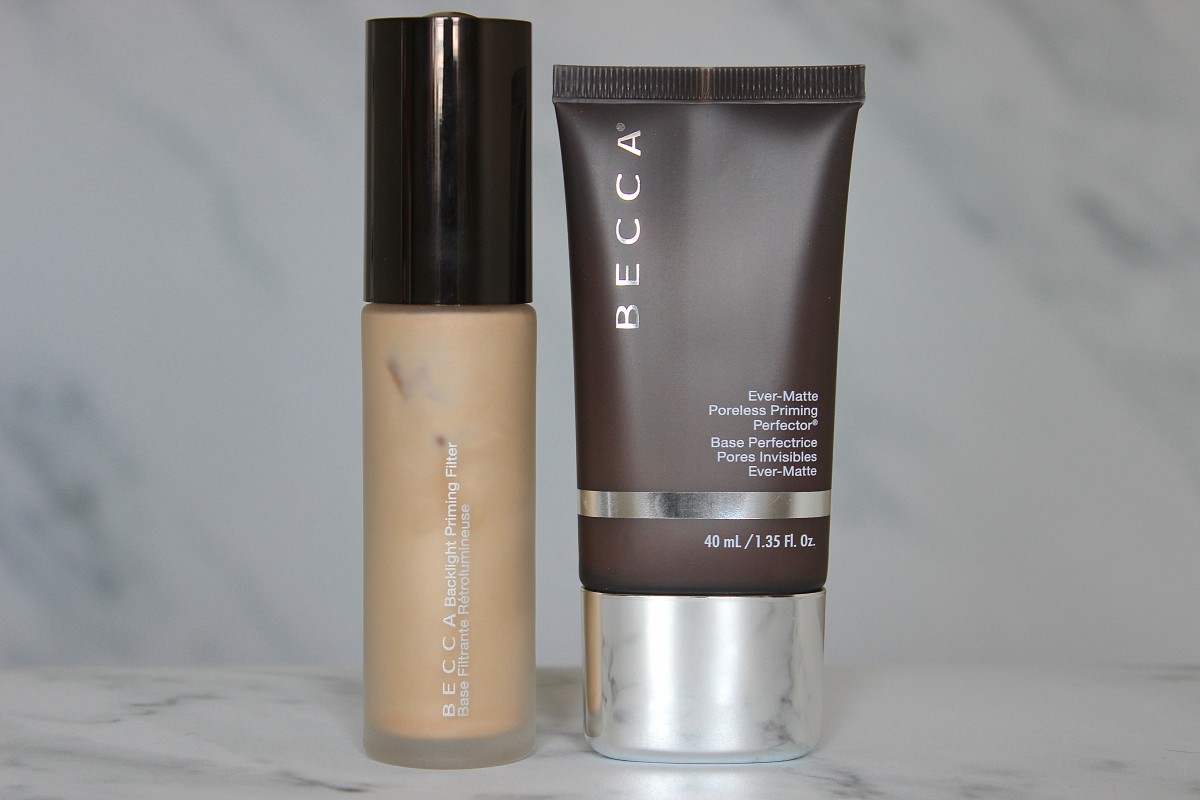 This post may contain gifted PR samples, where this is the case it will be denoted by an asterix*. We do not use affiliate links. You can find my full disclaimer here.

Every brand has their ‘thing’- the area in which they excel. Becca is undoubtedly best known for giving good skin. Ranging from their primers to their world famous highlighters. In my mind Becca is the market leader in glow.

I love their products because in my experience they have always delivered great formulas to make their customers life easier- they don’t over complicate things and let the products speak for themselves.

Most people I speak to have used Becca and I am often reminded of just how incredible the quality is. I find that their products quietly form a really strong base in a beauty routine. They don’t shout for attention, they just perform. Sometimes that can mean we forget about them in the noise of the constant newness.

So lets get to the base of the Becca routine- Priming. You either do or you don’t. They’re a welcome staple in my routine, allowing me to tailor my base daily alongside extending the wear time of my make up. 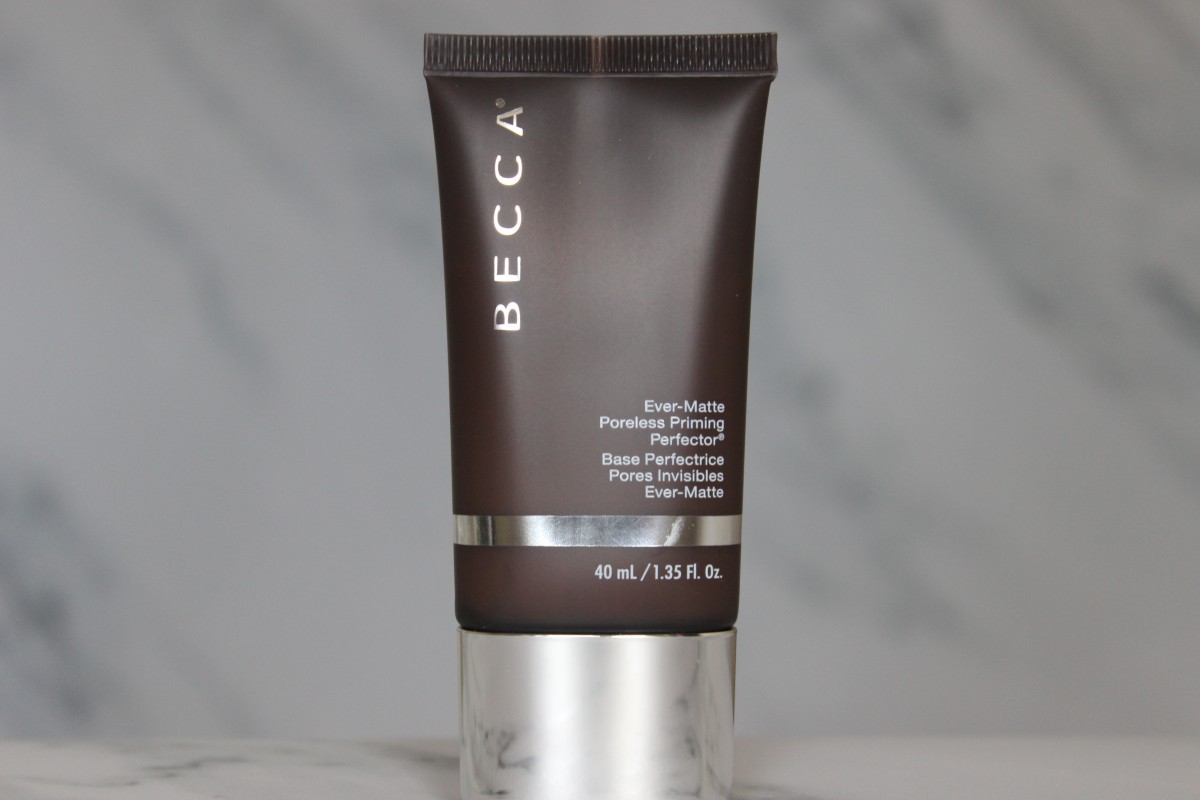 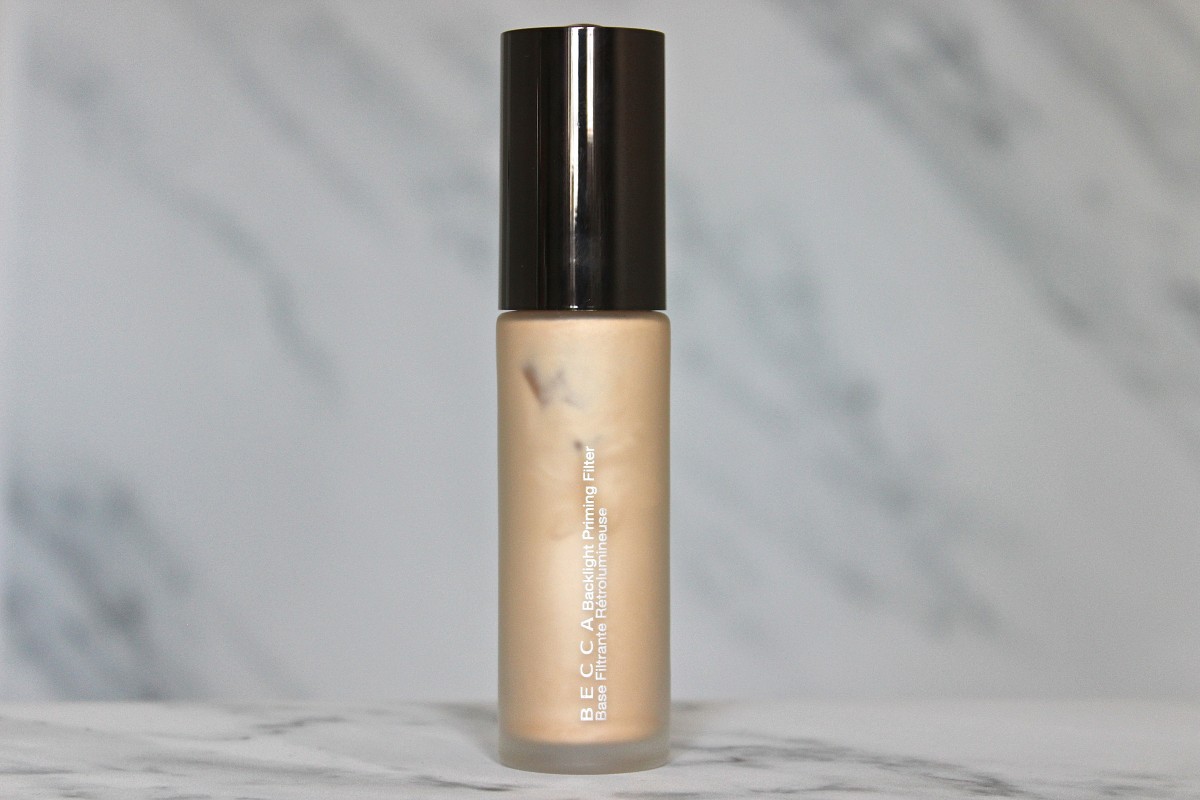 Becca have 4 primers and the 2 I have tried are both firm favourites.

Ever Matte*- A mattifying primer

Ever Matte primer was one of the first products I tried from the brand. I remember Jackie Aina spoke about it in her early days of youtube, so I ran to the closest Space NK to pick one up! I was struggling with oil in my t-zone and every primer I used just wasn’t working well enough.

Ever Matte is a genius silicone free formula that still manages to deliver a mattified and blurred appearance to the skin, whilst controlling my oil throughout the day and extending the wear time of my makeup. It’s a triple threat.

I find it best to apply onto freshly moisturised skin after warming slightly on my finger tips and patting into my t-zone – A little goes a long way so use it sparingly and build up!

I find myself using this on days where I don’t even wear make up to perfect my skin, one of my favourite tips is to treat it as a multipurpose product,  carry it with you (in comes in a mini too!) and use it to blot away any oil, first remove the oil with a tissue and then tap this over top, you’ll find it doesn’t remove any of your coverage but zaps away the oil! It also lives in my male grooming kit- I always have backups.

Ever Matte is the OG and the only mattifying primer I’ll ever need in my collection. I remember there was a rumour that this was being discontinued when I first started using it and I was devastated. Even to this day, this is the ONLY primer I can be sure will prevent my oil from seeping through. I’m yet to meet someone with oily skin who hasn’t liked it. 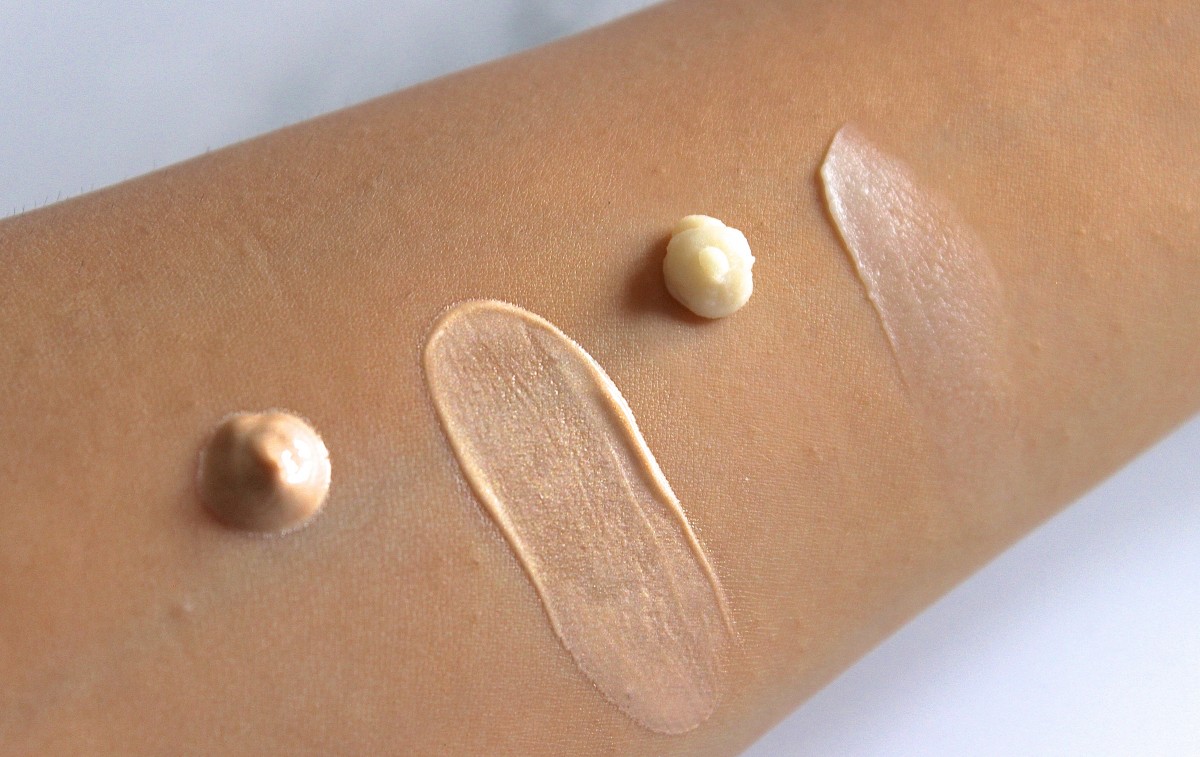 Ever Matte is on the right.

I remember first hearing about Backlight Priming Filter from my friend Anna in 2016, we both share a love of healthy, glowy looking skin and I was sold. I got on the waitlist and bought it on launch day- By this point I knew Becca were great at primers so I had high hopes!

I had used the Laura Mercier radiance primer for years and felt like I needed a bit of a change so when this came along it was perfect timing. Using backlight technology it delivers a translucent, warm pearlised sheen. It lives up to it’s filter claim.

This primer creates a veil of radiance on the skin, whilst refining the appearance of texture and enhancing the base you apply over the top at the same time. It gives a lit from within glow on all skin tones.

It’s also beautiful without foundation, as it it not sticky or tacky but instead gently illuminates skin with a natural glow- you aren’t left with an intense metallic effect on the skin. We can add that later!

Having said that, more often than not I will put base on top because unlike most glow inducing primers I found this to extend the wear time of my foundation AND the lit from within radiance still shone through. It’s immense.

Becca took every possible issue a glowy primer could have, fixed it and released the best version. 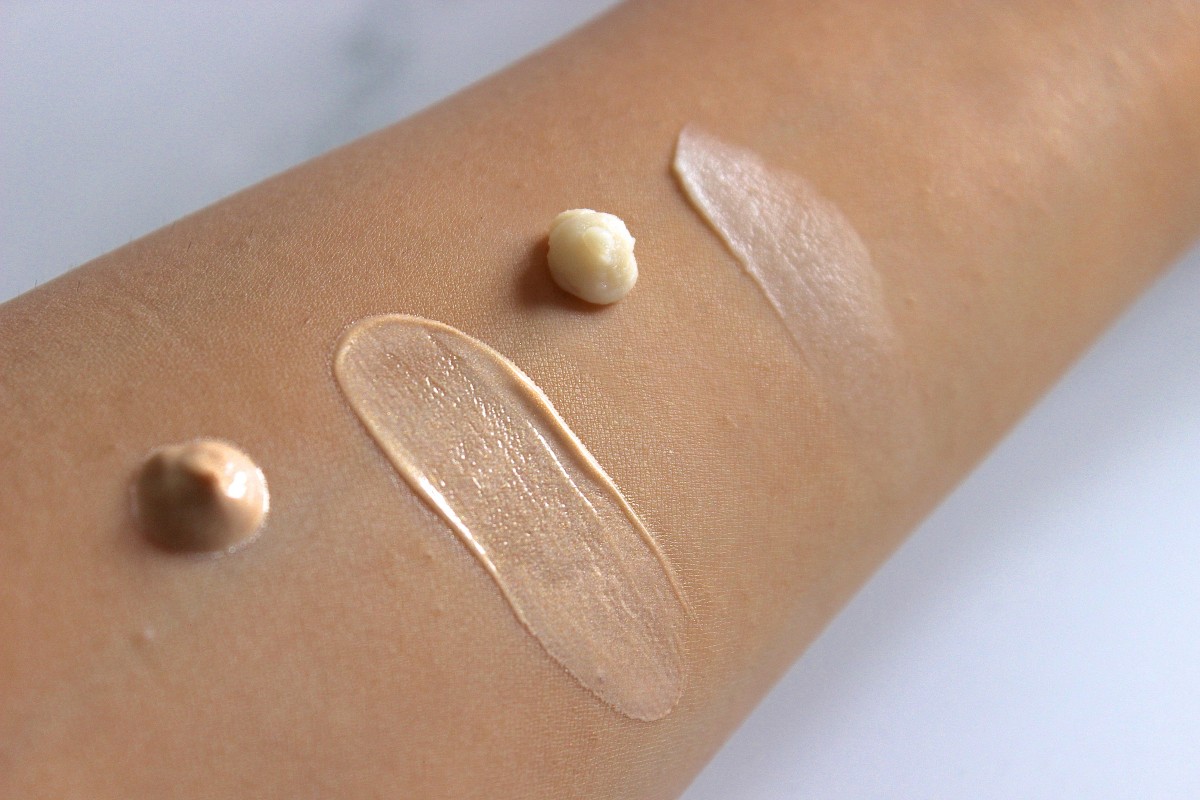 Backlight is on the right

As you now know, I LOVE both of these primers- between them I have both bases covered. Gorgeous textures, great formulas and a dedicated army of fans. I think they deserve more attention than we give them!

Which one do you need? If my routine is anything to go by you probably need them both, but I’d love to hear your thoughts on priming and if you’ve tried any of the Becca range!

Becca is available at Cult Beauty, Boots and Space NK.

My favourite brand launch in a while- I love them and you should too. Find out why...